Le Corbusier at the Barbican Centre 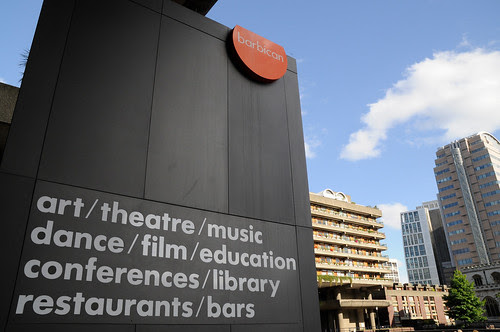 The film season, Visions of Utopia explores the vision and legacy of Le Corbusier through film, a medium embraced by the legendary architect himself in his integrated approach to architecture and the arts.

With the music season Total Immersion: Iannis Xenakis the BBC Symphony Orchestra celebrate the music of the extraordinary composer and architect Iannis Xenakis, who studied with Le Corbusier and worked with him on several projects, with a day of concerts, films, talks and free events.

[visit bbc.co.uk/symphonyorchestra for full details]
published by Matteo Milani at 1/29/2009