"Back and Forth", a new Scratch and Turntable Sound Effects Kit

Back and Forth was born of an idea with my pal Lorenzo di Tria (aka Dj Mate), thinking on how to build an intuitive and great sounding music tool for contemporary producers and sound designers.
Based on Lorenzo’s experience on the art of turntablism, this library is now an easy way to add real scratch and turntable performances to your musical and audiovisual projects, and finally make them sounds better then ever before. 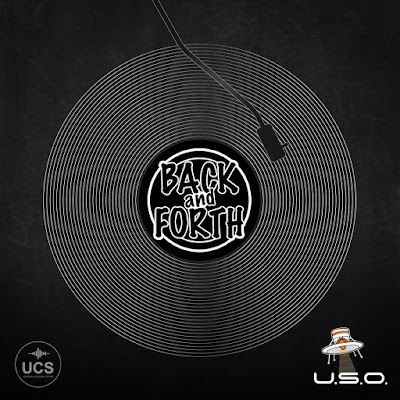 Back and Forth differs from any other scratch library on the galaxy for its 400 samples recorded entirely in the studio only with real vinyls, plus a unique Ableton Live Instrument (.amxd): the Scratch Machine. It’s a magical sample-based scratch improvisator that combines many different scratch combos with criteria. With the ability to choose six different classic samples (THA, FRESH, TWAI, AYE, YE, YO), the Scratch Machine adds a timeless and authentic turntablist to any type of production, from the most old school Breakbeat, to the freshest Trap Vibe.
But wait, there’s more: THE QnA LOOPER – VOL.1 is included in the package and it’s free! It’s a new way of thinking the scratch looper. Now you can easily improve your dj skills using just this Max/MSP standalone application (for Mac and PC) and practice on 18 different beats with an automated scratch engine! With 900 sample-based answers, the QnA Looper makes easier and smarter your training sessions.
Use coupon code "bf2020" to get 25% off on all our libraries until November 30th [Find out more]

I'm pleased to announce the release of "Intra Muros", a new ambient album I composed with Enrico Ascoli: 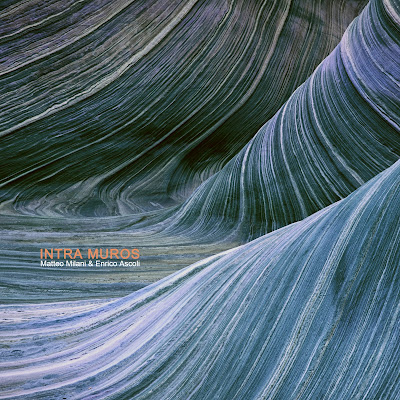 Check it out here: linktr.ee/matteomilani

Intra Muros is a project born during the quarantine nights in March 2020, via a remote collaboration (Milan> Turin).
The eleven sound-objects, improvised day by day in a sort of creative ping pong between the minds of Matteo and Enrico, overcome the physical barriers of their confinement and recompose themselves the form of apparently stable, but remarkably articulated sound sculptures.
During the quarantine the apartments have become simultaneously protective shells and static prisons that vibrate, perturbed by ambivalent feelings of calm and tension.
The tracks symbolize these movements of the souls in constant balance between fever pitch and research of a new interior peace, giving life to an immersive and iridescent sound textures. 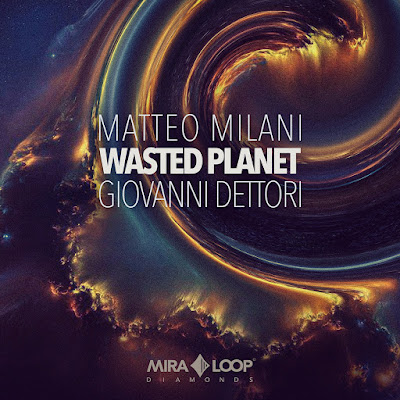 In this surreal moment where a hypnotic silence takes hold of our cities, where the Internet makes us feel closer than ever, I am extremely happy to announce the release of Wasted Planet, a disc composed together with my friend Giovanni Dettori and published by Miraloop Diamonds. The album is the result of a long experimentation and research of new timbres and atmospheres between classical and electronic. The fusion between the depth of acoustic instruments belonging to the orchestral world and the detail of abstract sound textures, has allowed us to create suggestions with a cinematographic flavor, an omen of an uncertain future.
An ideal alternative soundtrack to reflect during our long quarantine period? Maybe ... the answer is yours!
Thanks to Feyzi Brera (Violin, Viola), Engjellushe Bace (Violin), Stefano (French Horn) and Micol Pisanu (Soprano) for the masterful performances.
Happy listening!
Matteo