Matthew Wood talks about creating the world of sound for Star Wars, his friend Ben Burtt , WALL-E and the upcoming Clone Wars feature film and series. 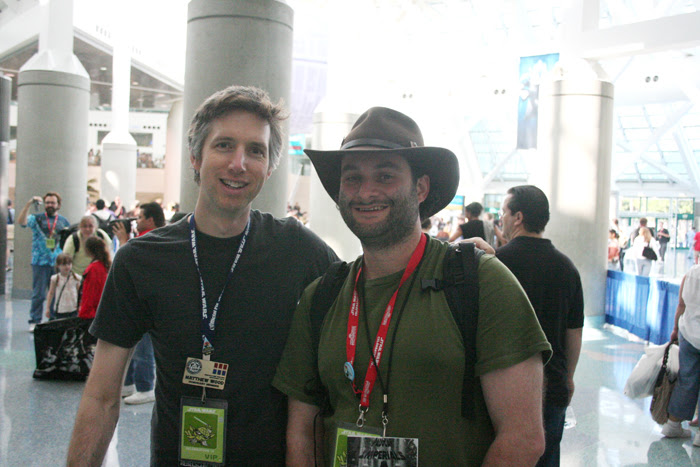 Walter looks back on how it used to be in the days when celluloid was cut and spliced [part 1]. 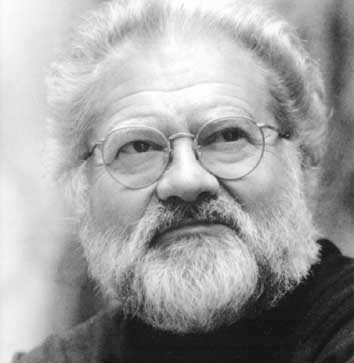 The Festival Paris Quartier d’Eté is a summer festival in Ile-de-France from the 14th July till the 15th August.
On occasion of its 19th edition, the festival invites you to share the intimacy of Pierre Henry’s house, the place where he lives and creates, for an hour of unique musical experience. After a monumental concert offered at the Parvis de la Défense in 2007 for Paris Quartier d’Eté, this summer Pierre Henry will open the doors of his house to the audience. Every day, thirteen people will enter in his “House of Sounds” to listen to his music and discover his pictorial universe. A new way to listen to the electronic music of Pierre Henry in a multitude of acoustics. It is a privilege to accept this invitation. More than that, a unique experience.

If you’re in London, Berlin, Madrid, Brussels or Milan, keep an eye out for giant posters which are measuring and displaying ambient noise levels.

The giant posters are driving a unique campaign to promote a “silent” washing machine from AEG-Electrolux. Decibel meters are being installed in and around a number of the sites to monitor ambient noise levels. These are then connected remotely to LED screens embedded in the giant poster creative where the current decibel level will be displayed.

The decibel levels at each site location will also be fed to a campaign website (www.noiseawareness.co.uk) to allow users to compare noise levels in the five cities as well as find out more information on this issue.

[via noiseawareness.blogspot.com]
published by Matteo Milani at 7/22/2008 No comments:

Email ThisBlogThis!Share to TwitterShare to FacebookShare to Pinterest
Label: Noises

Ben, is it right you did the voice for E.T. as well?

I created the voice for E.T. out of many different things, about 18 different people and animals and sound effects. There are racoons in there, there are sea otters, there are some horses, there's a burp from my old cinema professor from USC (University of Southern California). There's my wife's laboured breathing asleep at night with a cold. I'll take sound from anywhere and use it if it'll get me the effect I want.

Is there any one sound of yours that's like a trademark that goes through most of the things you've done?

There are probably many little trademarks of sound. I don't think I consciously put things in. I used to put a scream in called the Wilhelm Scream which was in every movie I did but that was just a joke to impress another friend of mine named Richard Anderson. We were both students together and we both put that scream in all our movies to out do each other.

But then the public began to recognise that and there are cults now around the Wilhelm Scream. There's not a Wilhelm in WALL·E but there are other sounds. In every movie I think I've got bit of my grandfather's hand radio set. I recorded some electronic sounds, tuning stations, back 40 or 50 years ago. And I have used a bit of that Morse code, that side banding, short wave sound in some form in every film I've ever done.

[read the interview - via BBC]

'Another time I went to Alaska to record glaciers breaking apart. I was taken way out in the wilderness in a helicopter and left alone on this rocky promontory 50 miles from the nearest village. About a mile away was this glacier, breaking apart and falling into the ocean. Great sounds which I used for one of the spaceships in "The Phantom Menace" as it landed.

[read the full interview - via timeout.com]

"WALL•E" Sound for Film Profile with Ben Burtt from Michael Coleman on Vimeo.

[More robot vocalization via emusician.com]
published by Matteo Milani at 7/07/2008 No comments:

Kurt Andersen talks to Burtt about the movie and the legendary sounds of his career.