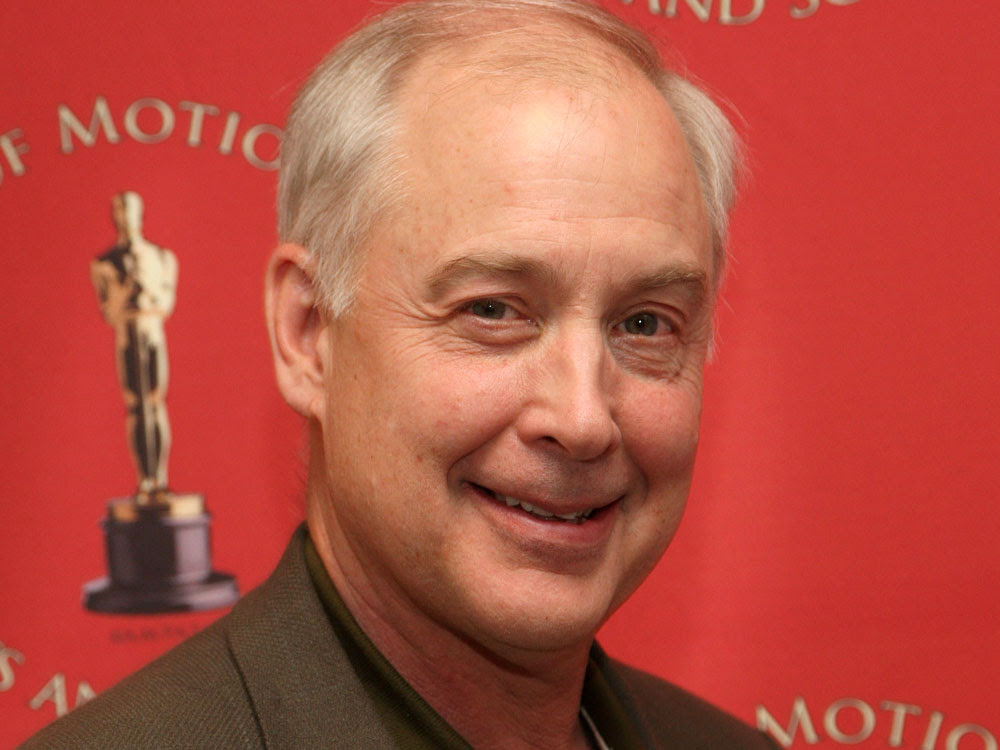 Though The Sounds of Star Wars is a gold mine for Star Wars buffs, it's designed to appeal to more casual audiences as well.
"This book is meant to appeal to anybody who's interested in cinema or sound," Rinzler says.
The idea came from an outfit, Becker and Mayer, that had just published a birdsong book.
"They came to us at LucasFilm and said, 'You know, we think the technology is good enough so we could do a Sounds of Star Wars book,'" Rinzler says. "I contacted Ben, who was, I think, justifiably skeptical."
Burtt was afraid the explosions wouldn't sound right, but he came around eventually. When they decided to go ahead and do it, he suggested the book include an earphone jack.
"So kids can take the book to bed and get under the covers with their headphones and their parents won't know," he says, laughing.
[read more: The Sounds Of Star Wars, 'Now At Fans' Fingertips - via NPR]
published by Matteo Milani at 12/12/2010