Breaking Barriers: The Sound of Hitchcock

The new Universal Legacy DVD edition of Rear Window includes an interesting new documentary, Breaking Barriers: The Sound of Hitchcock, in which sound designers and critics comment on AH’s use of music and audio in his films. Several soundtracks are analyzed, but wodniwraer founds Gary Rydstrom’s comments on RW particularly revealing. 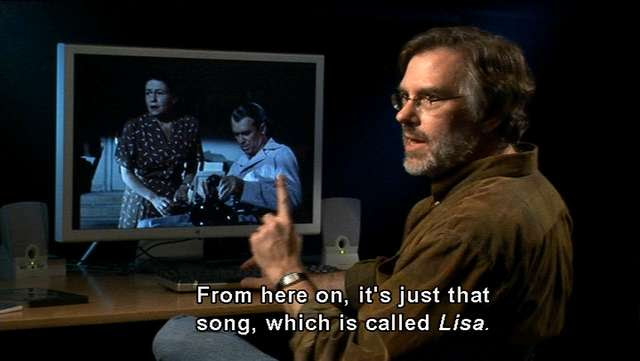 "If you have the soundtrack telling you one part of the story, and the visuals telling you another, there’s this richness that comes out of it, as well as a tension because the mood of the music is not the mood of what we’re seeing".