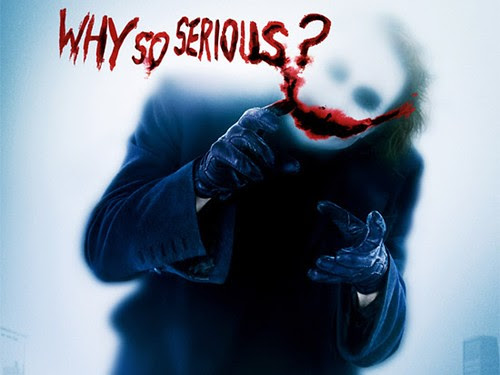 It seems that, just like a real bat, the The Batman of The Dark Knight uses sound to visualize the world, and Hamilton Sterling is the man behind that sound. Sterling, who is listed in the credits as "Additional Sound Designer" but who also cut hours of sound FX for the film, was in the throes of editing when lead Sound Designer Richard King came into the studio and asked him for a temp sound to go with The Batman's sonar vision device before they sent it off to the picture department. Given fewer than two hours to come up with a unique sound for a crucial plot element, Sterling turned to a library of Kyma Sounds he had designed for his AI Opera (an ongoing composition project that he works on between film gigs). He found an appropriately swirly sonar-ific sound, cut it to the right length, added some additional processing in ProTools, and then he and King sent it off to the picture department. Everyone loved the sound and thus it survived to become the sound of The Batman's sonar vision in the final version of the film.

[don't miss the post 'The Voice Amidst the Noise' - via aspectratio.wordpress.com]
published by Matteo Milani at 8/18/2008