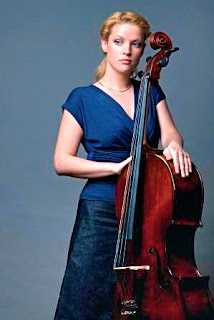 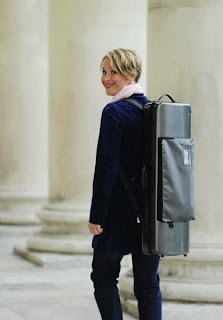 [www.anatopalovic.com]
[www.eduazadory.net]
published by Matteo Milani at 2/05/2012 No comments: Link to this post